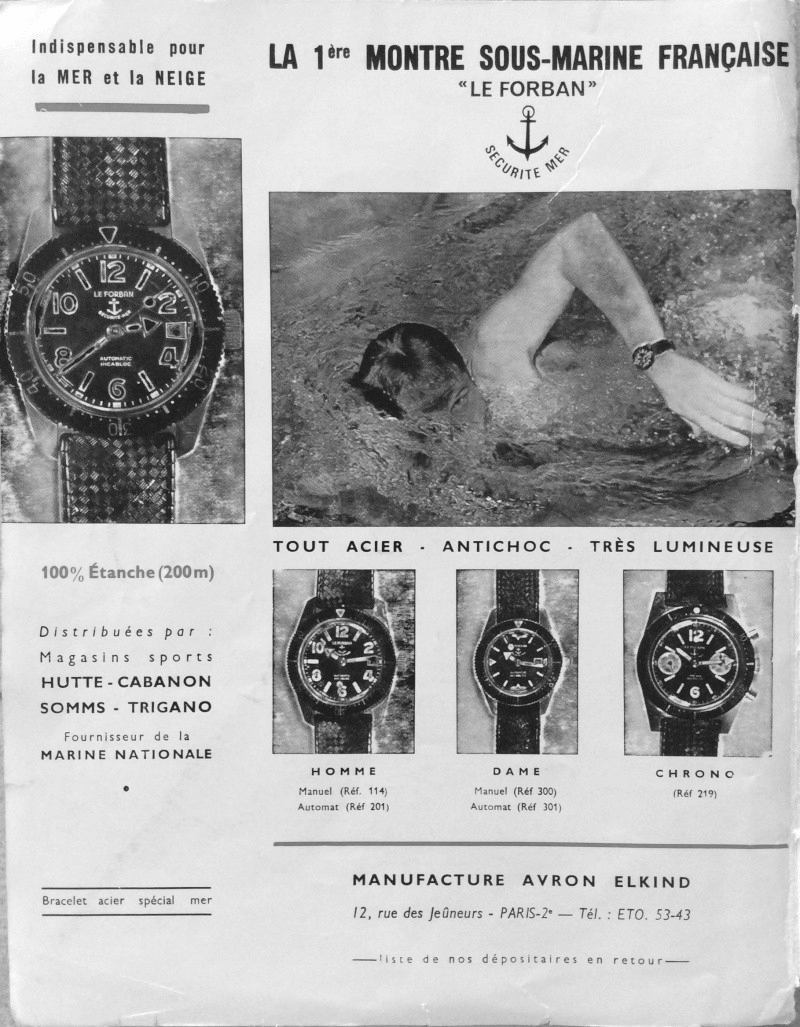 The story of a rebirth

Because a legend never dies, the timepieces which, starting in 1969, were proudly worn by sailors of the French Navy, are back.

50 years after its launch and with around 20 models bearing the name since then – mainly sold in nautical equipment shops, Le Forban Sécurité Mer® is back with three new models : the Malouine, the Brestoise & the Rochelaise.

Famous for being one of the rare watches to have equipped the French Navy and the PATMAR (maritime patrols), Le Forban Sécurité Mer® is today the perfect choice for pirates of the 21st century, or anyone who appreciates iconic watches which are both good to look at and well made. 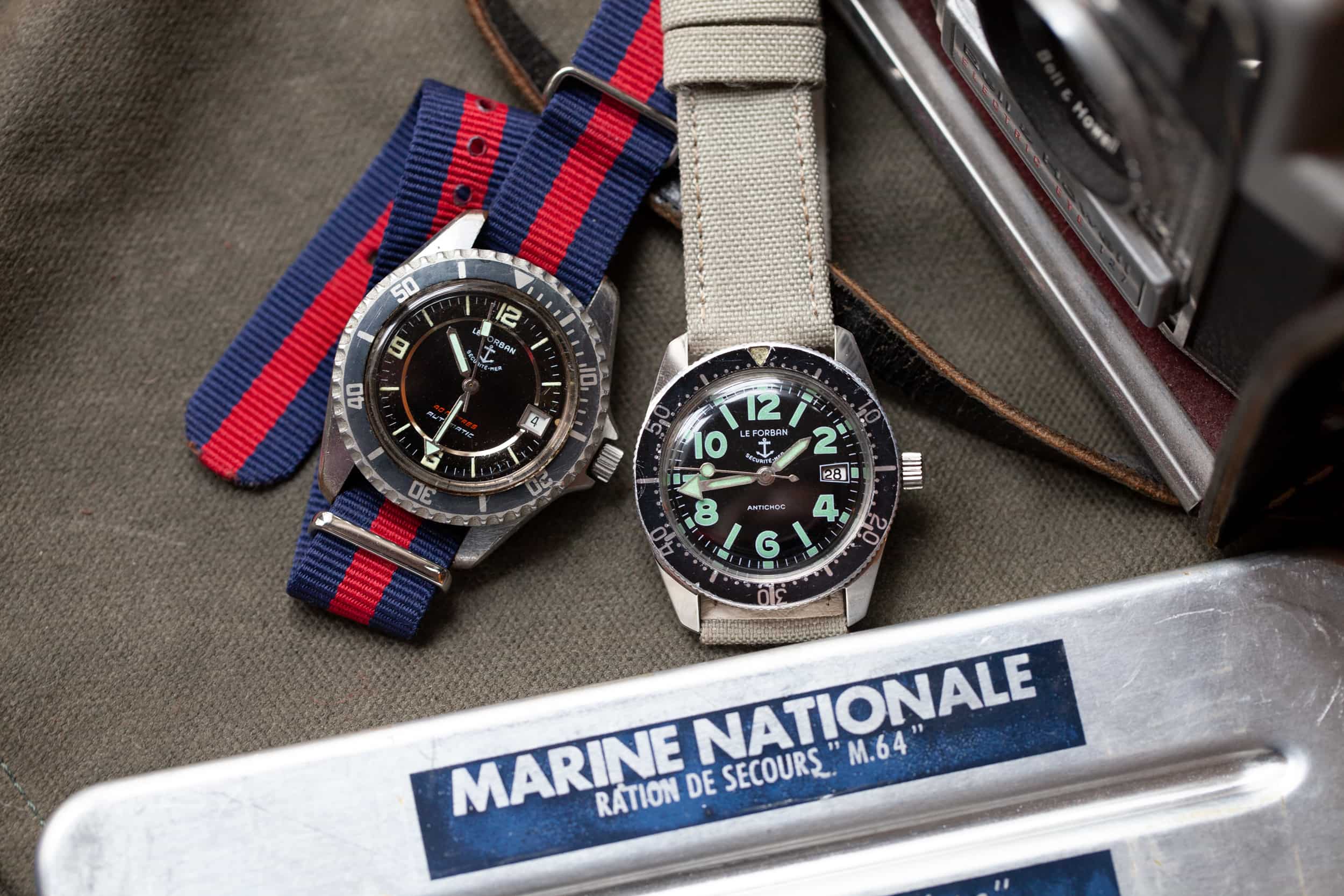 Our models are named after famous French ports, legendary places in the history of epic maritime adventure.

Questions ? We are here to help !